Cesc Fàbregas rescued Arsenal from a second straight league defeat as he scored a last-gasp header at the Sunderland.

Sunderland looked set to grab all three points as substitute Grant Leadbitter stepped off the bench to put his side in front with just four minutes left on the clock.

Arsène Wenger’s side lost 2-1 at home to Hull last weekend and seemed set for their second successive defeat in the league.

But when the fourth official raised his board to indicate four minutes of injury time, Arsenal sensed their chance to strike back.

And Fàbregas was their saviour as the Spaniard nodded home from a corner deep into stoppage time to rescue a point for the visitors. 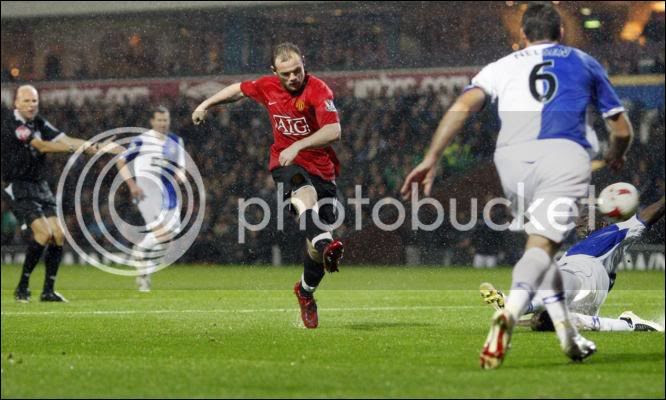 England defender Wes Brown opened the scoring on 31 minutes when he headed home only his third goal ever for United, though Nemanja Vidić may have fouled Rovers goalkeeper Jason Brown.

And Rooney sealed the triumph with his goal midway through a one-sided second half after the 22-year-old finishing a Cristiano Ronaldo pull-back with a first time shot past Brown.

The result leaves United three points behind the leaders Chelsea, but with a game in hand.

Please subscribe to our RSS feed to receive more updates. You can also subscribe by Email and enjoy our latest posts sent directly to your inbox.