The hip hop clip shows the 35-year-old smoking a cigar at a strip club with a beautiful lady on his arm.

Mutu, who was banned for seven months while at Stamford Bridge for failing a drugs test, has a reputation as a party animal but his transformation to music video star have been championed by Italian director Massimo Caroletti.

Before Mutu was cast, Caroletti said: "So far I've used other actors in the videos we've made, but I found that Mutu has great potential.

"I've personally championed Adrian's inclusion, and the whole team sees him as a good candidate.

"I've known (Mutu) for two years and we've built a friendship that grows stronger every day. I respect him very much because he is sincere and serious person. From my point of view, his future is in showbiz." 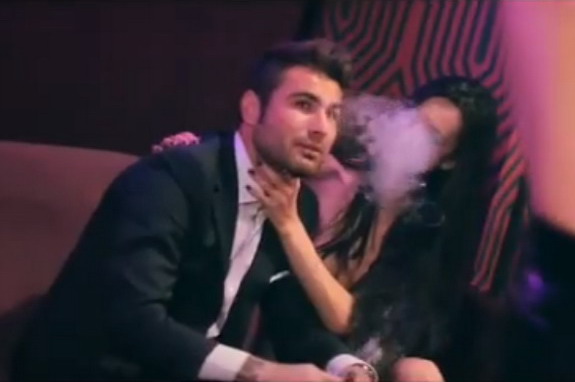