Footage is spreading around Belgium this week showing Manchester City loanee Jason Denayer getting involved in a street fight outside a bar in Brussels.

According to Belgian outlet La Capitale, the incident occurred during a weekend visit to Denayer's home town Brussels in Belgium on Sunday morning.

The 21-year-old centre-half, who has been on loan with Sunderland this season, was filmed swinging a kick in the direction of a man laying on the floor before others stepped in.

Denayer has since spoken to the press to give his version of events, insisting he was defending his friend and did not instigate the violence.

The Belgium international told Belgian press: "Of course I am sorry that I was involved in the fight. It wasn't even a conflict that concerned me.

"I was going to my car when I heard my friend crying out. I ran back, and saw a man sitting on top of my friend and hitting him hard.

"I saw my friend was in danger, so I had to separate them. It was an impulsive decision, and of course I regret it."

"He then gets pushed away from the scene and about 40 people start to fight. Jason went to his car, which was destroyed 50 percent by friends of the guy, but he went home and told the police.

"The police have made a report but there are no charges against Jason. He was in the wrong place at the wrong time." 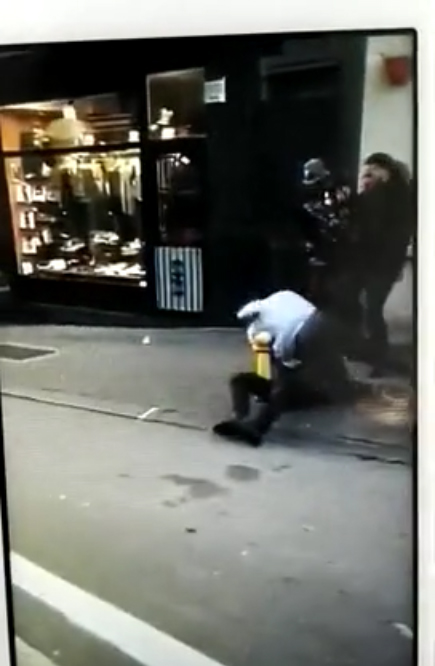