The coach of a Spanish youth team has been relieved of his duties after a 25-0 win - because the scoreline was deemed "humiliating" to their opponents. 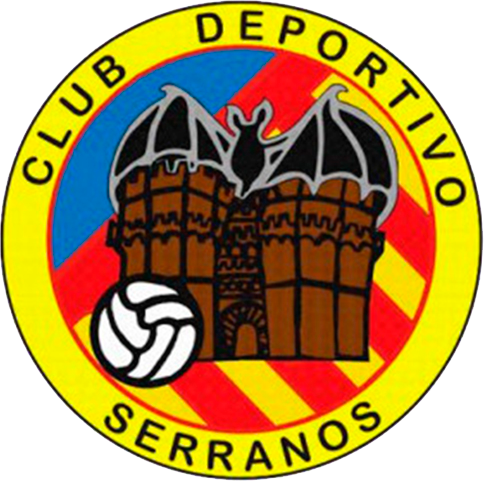 On 3 June, Serranos B, based in the city of Valencia, won a match against local rivals Benicalap C by a 25-0 scoreline.

Serranos' management, though, felt the extremely one-sided scoreline went against the spirit of the game at youth level and so decided to remove the coach from his position.

Pablo Alcaide, who helps run the side, told El País:

We encourage respect for your opponents. After the result, we felt the coach should step down.

The sacked coach's lawyer Daniel Revenga later released a statement insisting his client had not pushed players to score as many as they could.

At no point did he encourage his players to increase the score. On the contrary, he told them to stop pressuring their opponents.

But Benicalap C, who had no substitutes, continued attacking and left too many spaces.

Benicalap C finished bottom of the league with zero points and 247 goals conceded from their 30 matches.

Many youth clubs in Spain do not count scores once the scoreline reaches double digits, while others make their teams complete a certain number of passes before they are allowed to shoot.