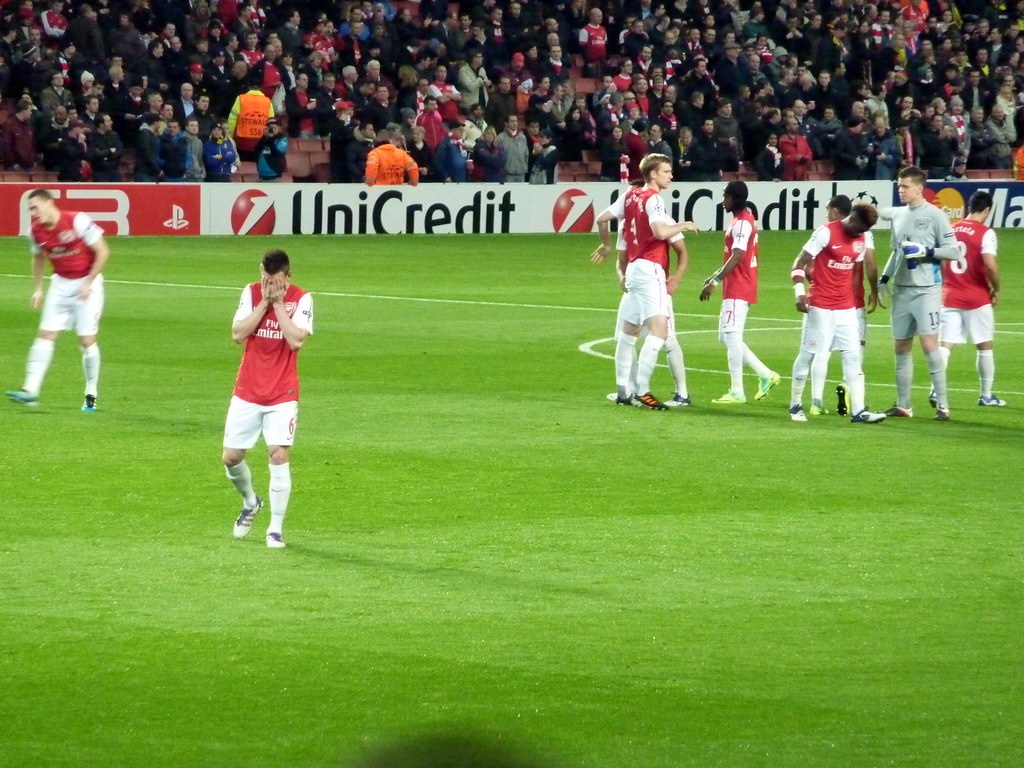 France will be without Arsenal central defender Laurent Koscielny for the 2018 World Cup after he sustained a ruptured Achilles on club duty.

The untimely injury towards the end of the regular season is a big blow to Les Bleus boss Didier Deschamps as Koscielny was the only centre back he regularly called upon with more than 50 caps.

France now look likely to pair Real Madrid’s Raphael Varane with Barcelona counterpart Samuel Umtiti in the heart of their defence. Not a bad pairing for France, who boast one of the best squads at the Finals. Indeed, France are being widely tipped, so check out these Free Bets no deposit 2018 to bet on Les Bleus for an outright World Cup win at a best-price 13/2 with bet365.

Koscielny needs replacing on the French roster regardless, so who could feature in their squad for the tournament finals in Russia instead? Here are six options Deschamps could turn to.

Stuttgart’s Benjamin Pavard earned his first three caps at right back for Les Bleus but has played most of the German Bundesliga season in the heart of defence. That versatility now looks like a real asset to his country and the unfortunate injury to Koscielny appears to have solidified his chances of making the plane to Russia.


An EFL Cup and Premier League title winner with Manchester City, this situation could finally be the catalyst that determines the international future of Aymeric Laporte. The former Athletic Bilbao player has been courted by both France and Spain (7/1 to win the World Cup with 888Sport), though played for the former at youth level and has received a senior call-up from Deschamps before.

Sticking with title winners, Presnel Kimpembe has played more senior games for Ligue 1 champions PSG than ever this season. Deschamps handed him a debut in one of the World Cup warm-up friendlies in March, so further squad involvement is perfectly possible. Kimpembe is also learning his trade from Thiago Silva at club level. 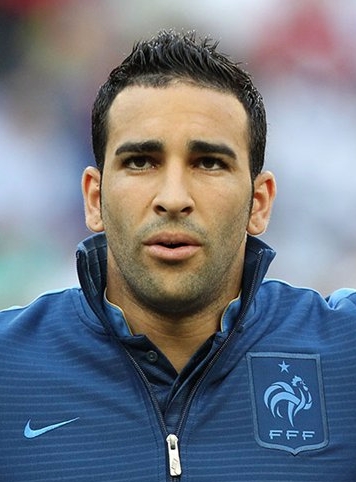 If it’s like-for-like in terms of age and experience that Les Bleus need, then Marseille’s Adil Rami is an option Deschamps has turned to before stepping in when Varane was injured on the eve of EURO 2016. It’s been a terrific Europa League campaign at the Stade Velodrome which has seen the club go all the way to the final and they’re 9/4 with Sky Bet to win it, so if they do that then it could get Rami noticed again.

On the opposite side to Rami in the Europa League final is Atletico Madrid’s Lucas Hernandez, who can play left and centre back like Kimpembe. Deschamps used him on the flank of defence on his senior international bow as a sub against Colombia and he then played the full 90 minutes against Russia, so versatility presses his claims. Atleti are odds-on 4/9 favourites to lift the Europa League.

Sevilla may have hit a bad patch of form at just the wrong time for Clement Lenglet, who is an under the radar candidate to come in to the France setup from the outside and replace Koscielny. Plenty of clean sheets earlier in the campaign in La Liga and the Andalusian outfit’s runs to the Champions League quarters and Copa del Rey final may not have escaped Deschamps though.