As the football festive season approaches, various sides in and around the Premier League's relegation zone will be looking to turn their fortunes around and find some much needed form at a time when teams rotate their squads due to the heavy workload. Players become more susceptible to injuries due to the hectic run-in and the frozen, hard pitches that tend to develop over the cold, Christmas period. 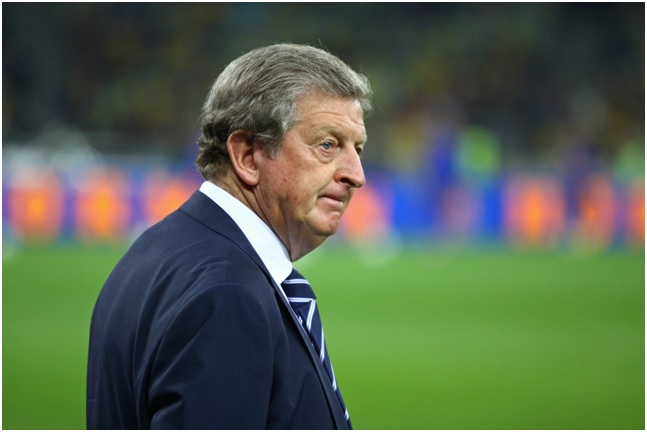 Below are a few sides who will be desperate to find some form as 2018 draws to a close and gain some much needed momentum heading into the New Year.

Crystal Palace
It has been a fairly underwhelming start to the Eagles' Premier League campaign so far. Roy Hodgson has certainly steadied the ship somewhat since his arrival at the club, but have Palace kicked on further under the former England boss? The answer is almost certainly, no.

Palace's ongoing striker issues - which are seemingly never-ending - have come to the fore once again this campaign as a distinct lack of goals and a general flat showing in many games have left fans worrying for their Premier League status.

Christmas fixtures against the likes of Cardiff City (H), Chelsea (H) and Wolves (A) could prove tricky, but could also provide a turning point should they pick up a surprise result or two, especially against Sarri's Chelsea. Cardiff is a must-win match or Hodgson could come under further pressure heading into 2019.

Burnley
Europa League qualification is usually met with joyous celebrations should a club of Burnley's size secure it, but the competition seems to have set the tone for what is turning out to be a fairly forgettable season for the Clarets so far. After disappointingly crashing out of a competition they did well to qualify for, Sean Dyche's side have struggled massively since and failed to find any sort of consistency this campaign.

Strikers Chris Wood, Sam Vokes and Ashley Barnes have failed to reach the heights of last season and a once solid backline is leaking horrendous goals. Festive fixtures against Everton (H), West Ham United (H) and Huddersfield Town (A) could shape their season and, quite possibly, decide Sean Dyche's future as manager too.

Southampton
It's no secret that new Saints boss Ralph Hasenhüttl has a tough job on his hands if he's to keep Southampton in England's top flight this season. Years of selling their star players and relying on their replacements to hit the ground running seems to be finally catching up with the club.

That formula certainly hasn't produced the goods this season and with a manager with no Premier League experience now at the helm, the club are heading into the unknown. Fixtures against West Ham (H), Manchester City (H) and Chelsea (A) are hardly kind to a side down the bottom, but they need to start picking up points, and fast.

Fulham
Claudio Ranieri's appointment as the new Fulham boss was met with much optimism when he, out of the blue, replaced former manager Slaviša Jokanović. The unlikely Premier League winner with Leicester City was seen as a shrewd move for a newly promoted Fulham team who were leaking sloppy goals in pretty much every match under Jokanovic.

Ranieri's first job will be to shore up the Cottagers fragile defence and build from there. There are of course some important fixtures coming up for Fulham before the festive games kick-in. You can find a number of Premier League relegation odds as Ranieri's new-look Fulham try to overcome the likes of Wolves (H), Huddersfield (H) and Arsenal (A) and establish themselves as a regular Premier League club once again.