For around half a decade, it has seemed the top leagues on the continent have delivered very little in the way of title races, with the likes of Bayern, Juventus and PSG walking to a series of titles while seemingly in third gear. Sure, there has been the odd blip, like Monaco winning Ligue 1 in 2017, but in most of the big leagues you could predict the title winner at the start of the season and not lose much sleep over the fate of your selection. 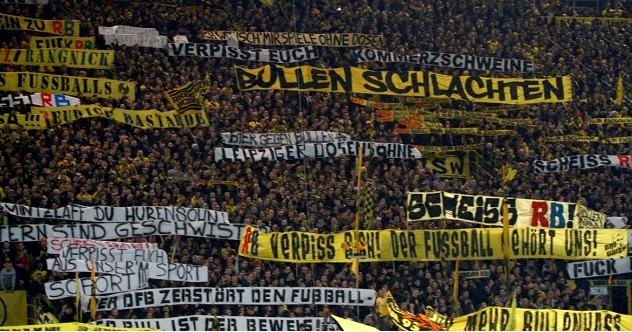 Indeed, the problem is less about having the same winners each season as it is about someone giving them a good run for their money. The final weeks of the season when there is a just a relegation battle to sort out or a couple of Champions League places to claim does not make for an exciting climax.

Munich and Dortmund race may tighten

It's a bit of a stretch to say that there are going to be proper, nail-biting battles for titles all across Europe this season, but there are several that look like they could be classics and, at the very least, give us something to ponder right up to late-May. And, that is very good news for fans of different leagues, because, to be frank, things had gotten a little stale of late.

Top of the list as we go into the New Year has to be the Bundesliga where Borussia Dortmund lead Bayern Munich by six points. That's a healthy lead, yet the race looks interesting because Bayern seem to have got their act together (winning the last five in the row) recently and it will be fascinating to see them play hunter for a change.
At the moment, bookies still slightly favour Dortmund, with Bet365 giving a price of 8/11 over Bayern's 11/10. The key game is Der Klassiker on the 5th April, with Dortmund winning 3-2 at the Westfalenstadion earlier in the season.

At the time of writing, Barcelona have an eight-point lead over Real Madrid, which would normally close the door on the title race in any other season. However, both sides have been marked by inconsistency and there is also the fact that Atlético and Sevilla are sandwiched between the pair.

Atlético's chances have been undersold (again)

Barcelona are very short priced by bookies at 1/6 (Betfair), with Real Madrid at 15/2. However, you can have fun with the best bookmakers offers, such as free bets, and Atlético, just three points behind Barcelona, are very tempting at 10/1 (Bet365) as a shot to nothing. 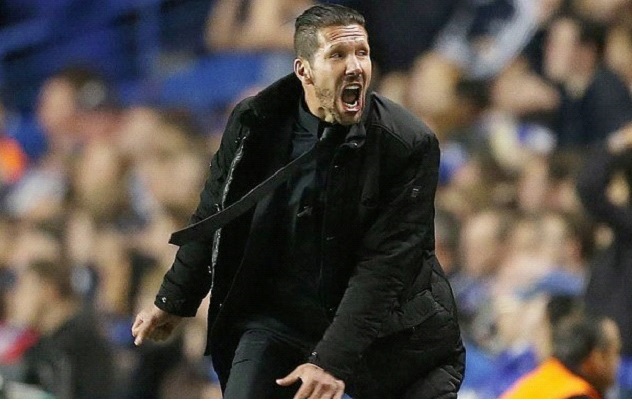 One of the very best title races to watch in Europe this season might just be the closest. In the Eredivisie, PSV lead Ajax by a couple of points, but both teams are so far beyond the rest of the league it really is a two-horse race. These sides are entertainers though, scoring a combined 120 goals in the first 17 games of the season. PSV are slightly favoured in the odds at 4/5 (Bet365), but Ajax, who have the better form, or just a squeak behind at evens.

If any league was crying out for a title race it's Scotland it very much looks like that will be delivered by Rangers this season as Steven Gerrard looks to cut his teeth in management. The sides are locked on 42 points (Celtic have a game in hand), but Rangers will be buoyed by the recent Old Firm victory.

Celtic are just 1/5 in the odds with Bet365, with Rangers sitting on 7/2. However, if you fancy a real upset, Kilmarnock, who are just one point behind the Old Firm duo, are priced at 50/1. If ‘Killie’ managed to pull it out of the bag, it would be a feat to match Monaco in 2017 and even Leicester City in 2016.