It feels like it’s been one of the longest-running transfer sagas in recent memory, but Eden Hazard’s Chelsea future could finally be decided this summer. The Belgian forward has been the subject of strong interest from Real Madrid but has often committed himself to the Blues. However, it appears that Hazard could finally make the switch to Spain. 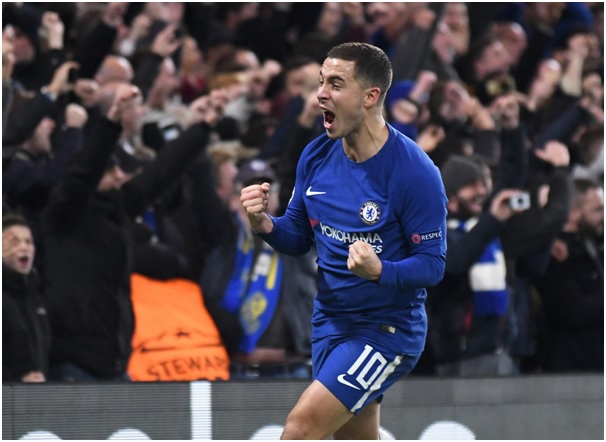 Chelsea’s transfer ban will only have heightened their determination to keep their star player but ultimately, Hazard seems keen to make the transition to La Liga and test himself under Zinedine Zidane’s potential new look Real. Whatever does happen this summer, Hazard has an impending Europa League final coming up and it’s likely it’ll be his last game in a Chelsea jersey. You can check out the latest odds for the Baku showpiece via Betfair right now.

Commitment to the cause
Since signing for Chelsea in the summer of 2012, Hazard quickly installed himself as a fan favourite and a key component of manager Roberto Di Matteo’s side. Fast, tricky and arguably the best dribbler in world football, Hazard adapted to the Premier League with minimal fuss and has steadily improved year-on-year.

At the time of writing, Hazard has featured for the Blues 245 times in the Premier League and scored 85 goals in the process, including 16 this season. Not only does he know where the back of the net is, Hazard is one of the best when it comes to providing assists and has 15 to his name for the 2018/19 season (54 overall.)

During his tenure in West London, Hazard has hardly missed any games through fatigue or injury which demonstrates not only how professional he approaches his football, but that he is also more than committed to do the best he can at all times. Something which will be hugely tempting to Zidane in his quest to sign him. 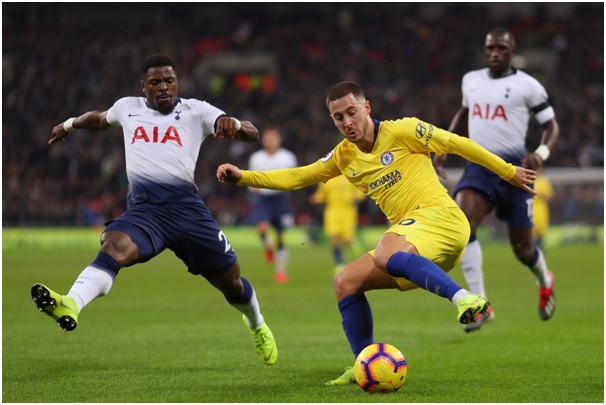 The time is right
As much as the Blues faithful would love to see Hazard stay, the flying winger has arguably come to the end of his stay at the Bridge, but Chelsea won’t be able to replace him over the next two transfer windows at least. With that in mind, it would seem slightly baffling to let your most prized asset leave but Chelsea do have Christian Pulisic joining the ranks this summer.

Although he is crocked at the moment alongside Reuben Loftus-Cheek, young prodigy Callum Hudson-Odoi looks likely to take over the reins from Hazard but admittedly, it’ll be some void to fill. He is out injured for the foreseeable so it’ll likely be next year once Hudson-Odoi is back in action that he returns to the team but he has showed glimpses of what he is capable of this season.

Whoever is tasked with replacing Hazard if he does set off for warmer climates this summer will need to prove to manager Maurizio Sarri that begrudgingly allowing Hazard to leave is the best thing for the club. If the Europa League final is his last outing, it would be more than befitting to see Hazard lift his fifth major trophy before he makes his move.